Microplastics in clothing are a problem. Paka Apparel has a solution

Kristine Anigwe was always questioned about her height growing up.

At 6ft 4in, Anigwe stands above the rest, but she never wanted that to define her.

“They didn’t want to ask me what my name was. I didn’t feel like a real person,” she said.

Anigwe used height to her advantage in her basketball career, including her current stint with the Phoenix Mercury, but there were a few downsides to being a tall athlete. Clothes fit a certain mold and athletes like Anigwe struggle to find clothes that fit them.

“I used to wear the craziest things in school. I used to wear my dad’s clothes because they suited me,” Anigwe said. like oversized clothes and my dad always wore baggy pants. I wear these huge pants to school. Everyone was like, what are you wearing? And I’m like, I thought that was cool? »

The young pioneer then solved a problem she had seen in women’s fashion, but it only happened after a critical moment in her life.

While playing overseas in Turkey two years ago, Anigwe struggled with mental health issues and needed an outlet outside of basketball. Reflecting on her life, she recalled memories of her mother’s European style that she brought when her family moved from England to Phoenix when Kristine was younger.

Anigwe found her design therapy and went on to create KA Originals, a clothing brand launched in March. Not only is the brand designed to empower people to be themselves, but it was also an ode to her mother.

“This line was dedicated to my mom, so it was cool to see other people wearing it because she’s my mom. All of this, all of these ideas, I was watching her dress grow,” Anigwe said.

Items are handmade and fit all sizes, including those with taller, more athletic frames. Anigwe works with a team of people to bring their designs to life through careful selection of fabrics and silhouettes for tall people.

“Being tall, you want to stand out and dress properly, so when I started my brand, I was able to make clothes that fit me and find colors that made me happy,” Anigwe said. “I used a lot of neutral tones because it’s very calming and it’s very liberating. It helps you understand how to ground yourself with neutral tones. I was able to express myself a lot and the brand is really my alter ego because there are different versions of myself in this brand.”

Founded by @KristineAnigweKA Originals is a luxury women’s clothing brand on a mission to empower women to feel good about themselves by promoting body positivity and equality.

Take a look at the models. On and off the pitch icons. pic.twitter.com/95aj0fJx1j

Anigwe launched his mark just before competing for a roster spot with the Mercury in training camp and eventually started in the season opener. She has built a routine this season that incorporates her two passions.

“I have a lot of help right now. It’s very organized and I do a lot of design. When I’m not working out, I go home and do clothes and relax, then watch TV, then do clothes and design. It’s really therapy for me, so it doesn’t feel like work, it’s more therapeutic,” Anigwe said.

Fashion has played a vital role in the expression of WNBA players. Unique pre-game looks provide a window into their personalities, but can also be a vehicle for causes they are passionate about. Many league players wore clothes to support Brittney Griner, who is still being held in Russia.

When Anigwe prepared to feature her teammates in a photoshoot for her brand, she knew the Mercury organization would be supportive given the team’s efforts to amplify their players’ voices.

“This brand means a lot to me because it’s about empowering women and it also fits really well with basketball right now because fashion is a big statement of who you are. May my teammates wear my clothes and having my teammates support me is amazing,” said Anigwe.

Days off are rare for the Mercury, but Anigwe found an opening for Diamond DeShields, Megan Gustafson and Sam Thomas to participate in a photoshoot with her in early June. The photos not only showed another side of the players, but gave them a better insight into Anigwe’s other work.

“She works so hard on and off the pitch. I just want to be there to support and try something new and get out of my comfort zone,” Gustafson said. “I love that she has clothes that fit people like me who are tall and athletic, but who also want to be beautiful. I think it’s cool that she made me come and be in this shoot.

Thomas has just started his professional basketball career and recently earned his master’s degree at Arizona. She has time, but Anigwe’s photoshoot has opened up a possibility.

“Everyone was like, Sam, you should model more! I was like, I was so uncomfortable and awkward. I don’t think I could ever do that,” Thomas said. “Everybody’s like, it doesn’t show in the pictures. Diamond and Kristine helped me a lot to pose and relax. It was an awesome experience.” 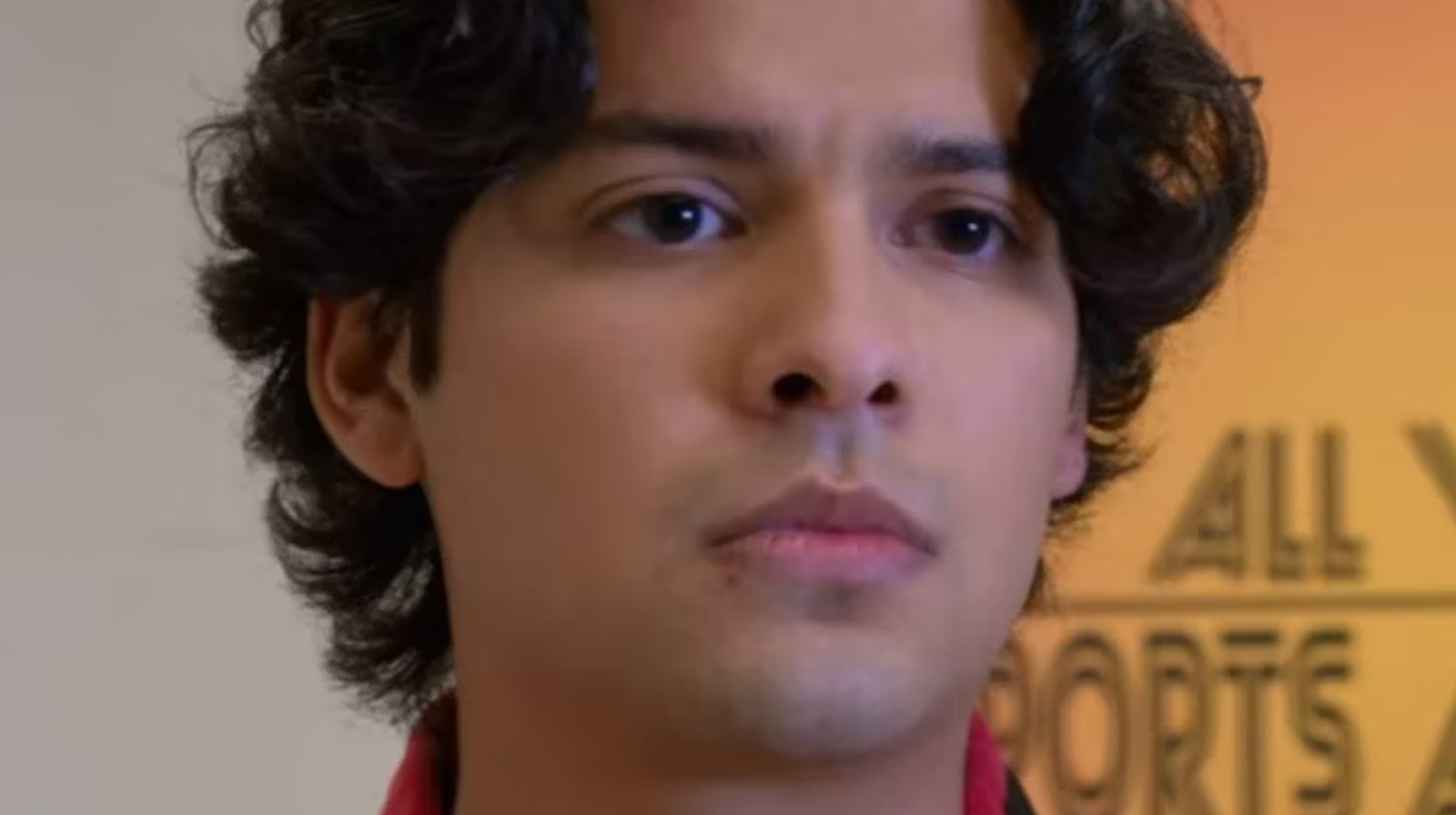