The first lot in the sale was a Winchester 1st Model 1876 rifle attributed to Sitting Bull (c. 1831-1890), which doubled its high estimate to sell for $132,000. The rifle was accompanied by extensive documentation supporting the attribution.

Assembled over nearly 50 years, the collection, which has been sold in its entirety, was one of the most comprehensive offerings of Native American used and related weapons of the frontier era to ever be marketed, and the sale offered a rare opportunity to acquire some of the most coveted firearms in American history. The sale totaled $929,310 with a sell-through rate of 93%. There were over 2,700 registered bidders and three online platforms.

The sale contained firearms from the Battle of the Little Big Horn, including a Winchester 1st Model 1876 rifle attributed to Sitting Bull. It doubled its high estimate to sell for $132,000. The rifle was accompanied by extensive documentation supporting the attribution to Sitting Bull (circa 1831-1890). The rifle was reportedly recovered from Sitting Bull’s cabin the day he was killed (December 15, 1890) in a failed arrest attempt by American Indian police. Along with other guns recovered the same day, they were turned over to the Indian Agent for the Standing Rock Reservation, Major James McLaughlin (1842-1923). All these documents were included with the rifle.

The firearm itself sported a 28-inch octagonal barrel with full magazine and bore the serial number 3536. Manufactured around 1877, it had a blued finish, smooth straight-grip walnut stock with a buttplate of crescent and a smooth front end. Its barrel was marked in two lines forward of the rear sight: “Winchesters-Repeating-Arms New Haven, Ct/Kings-Improvement-Patented-March 29, 1866. October 16, 1860.” The upper receiver tab was marked “Model 1876” and the serial number was on the lower tab. This number places this pistol at the very end of the production of the 1st model “open top” model 1876.

An Indian-captured 7th U.S. Cavalry Model 1873 hatchback carbine in its original “Custer Era” configuration was the second best-selling long gun of the sale, finishing $48,000 above the estimate. It featured a 22-inch barrel length with a blued and colored case-hardened finish. Its lock was marked with the “US Spread-Winged Eagle” and in three lines “US/Springfield/1873”. The Springfield cartridge shotgun and hatch carbine was produced for the military in 1873. The hatch mechanism used a hinged breech block that rotated up and forward, resembling the movement of a hatch , to open the breech of the rifle and allow the insertion of a cartridge. The hinged breech block gave these rifles the name “Trapdoor Springfields”. Another hatch, a heavily nailed American Model 1870 Springfield Rifle, fetched $16,800. The .50-70 caliber rifle had been shortened to a “carbine” with its barrel cut from 32½ inches to 24 inches and the forend also cut with the top barrel band removed.

An Indian-captured 7th U.S. Cavalry Model 1873 hatchback carbine in its original “Custer Era” configuration was the second best-selling long gun of the sale, finishing $48,000 above the estimate.

Next in the Hawken lineup was a rare modification of the Hawken-marked Spencer carbine to a heavy-barrel plains rifle selling for $20,400. Catalog notes indicate that these Hawken-marked Spencer Plains rifles were actually assembled by JP Gemmer, after Gemmer purchased Samuel Hawken’s shop circa 1862. Gemmer likely used the remaining parts in the shop’s inventory to create these rare rifles. This example was .52 caliber (56-56 Spencer) with a heavy double-keyed 29-inch octagonal barrel.

There was also a shortened J&S Hawken percussion rifle, a .56 caliber with a 27½-inch-long octagonal barrel, retained by a wedge, which fetched $17,400 and a “simple” percussion rifle marked S. Hawken, caliber .42, 39 inch long wedge retained octagonal barrel which cost $15,600. The catalog notes explain that the term “simple” rather than “plain” comes from the fact that the full shape and brass furniture are more indicative of the Hawkens’ early Maryland style and their lighter “sporting guns”. The notes further state that Ness’s information file for this weapon indicates that the rifle was inspected by noted Hawken collector and authority Rudyard Rapp. At one point Rapp wrote a letter about the gun stating that it had been acquired at a farm auction in the 1980s from descendants of the Kessel family of Ava, Illinois. Illinois, who were the original owners, their ancestor having acquired the rifle from Boutique Hawken in St Louis during the period of use.

One of only three known to exist, a rare Sharps Model 1855 sporting rifle was remarkable, fetching $18,000 above estimate. Sharps factory records are sketchy at best for this period, and in his book on Sharps firearms, Frank Sellers noted that only 12 Model 1855 sporting rifles were produced. However, more recent studies have suggested that this information may be wrong, as no source has been documented to support this claim. Anyway, this 26-inch octagonal barrel .427 caliber carbine, serial number 20824is undoubtedly a rare surviving example.

For $17,400 there was a shortened .56 caliber J&S Hawken percussion shotgun with a 27½ inch long octagonal barrel.

Early historical firearms from Ness’s collection, such as flintlocks and muskets, were among the highlights of the sale. A quality Leman flintlock rifle fetched $15,000 against an estimate of $7/10,000. A .42 caliber with a 40¾ inch pinned octagonal barrel, its lock was marked in three lines “Leman/Lancaster Pa/1840”. Henry Leman worked in Philadelphia from 1831 to 1834 then moved to Lancaster, Penn., where he worked until his death in 1887. He produced guns under the trade name Conestoga Rifle Works and was a prolific entrepreneur producing all sports and military style shapes. weapons with some estimates placing his production at over 100,000 weapons during his working life. In addition, a Northwestern flintlock trade weapon marked American Fur Company by Sargant & Son sold for $9,900, and an American Model 1842 Springfield musket attributed to the warrior “Good Lance” and recovered at Wounded Knee is sold for $10,200.

The prices shown include the buyer’s commission as quoted by the auction house. The Cowan Arms and Armor Department is hosting online sales July 6 and September 8. The next live auction will be October 26 at Hindman’s in Cincinnati. For information, www.cowanauctions.com or 513-871-1670. 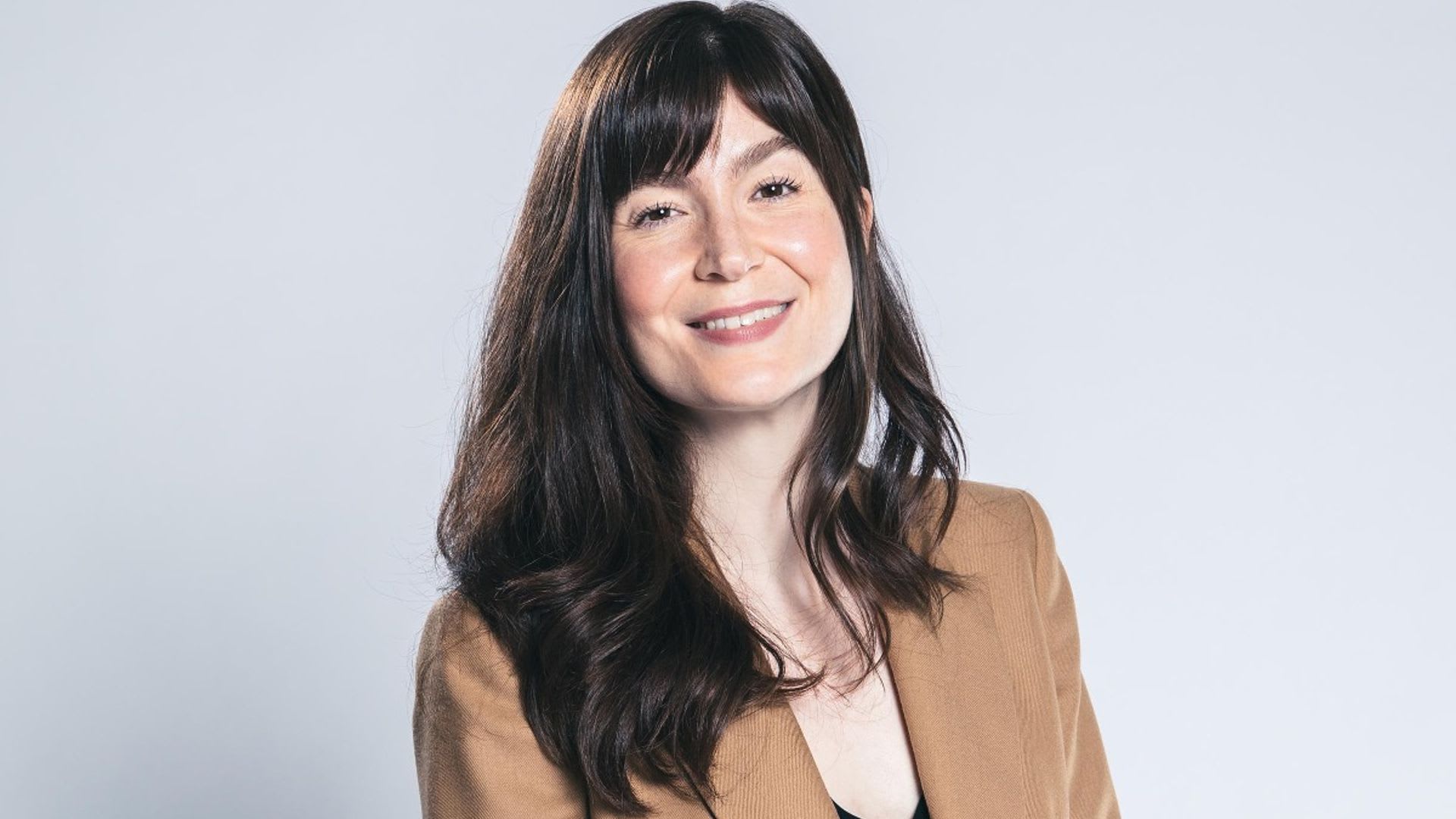