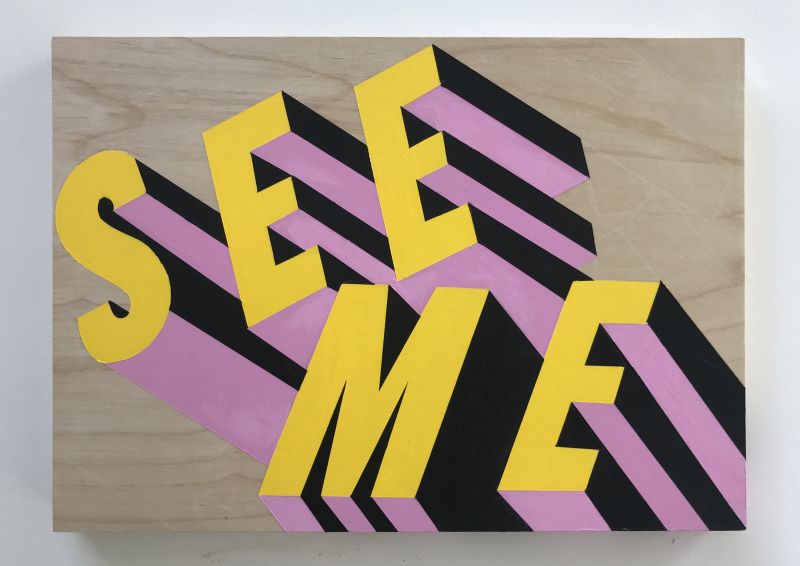 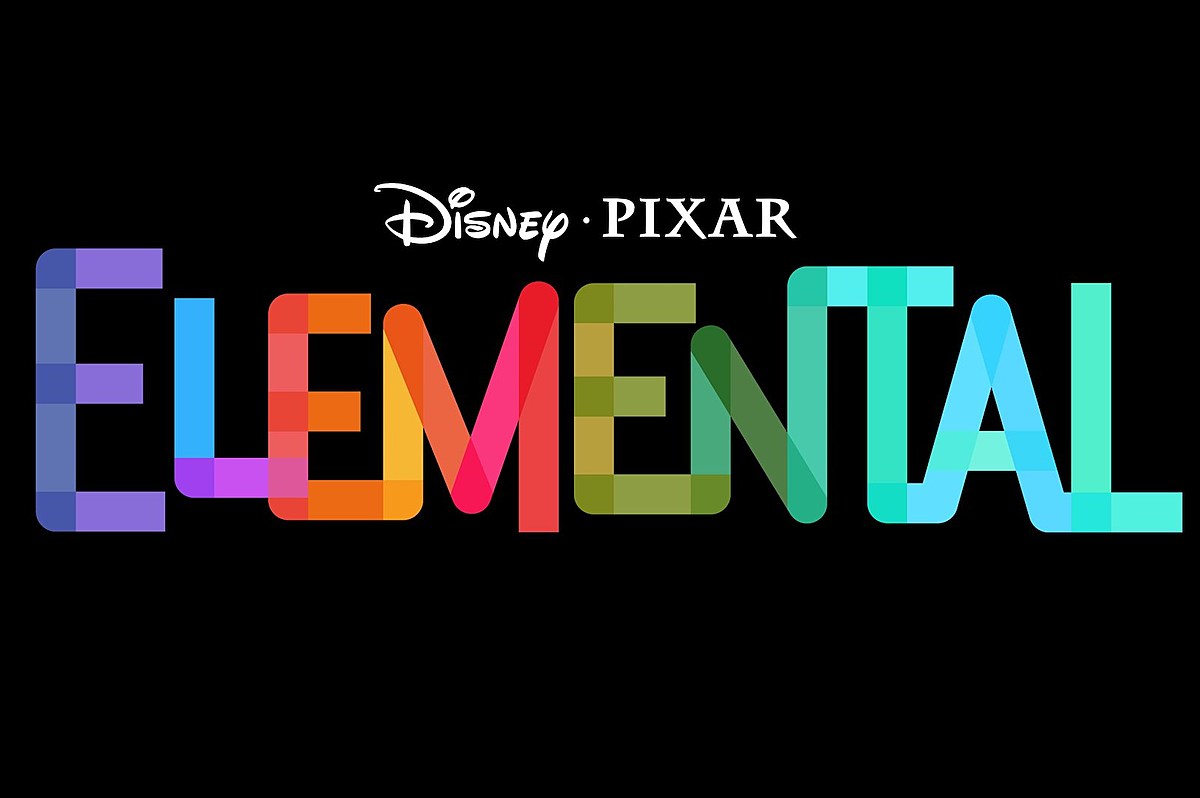 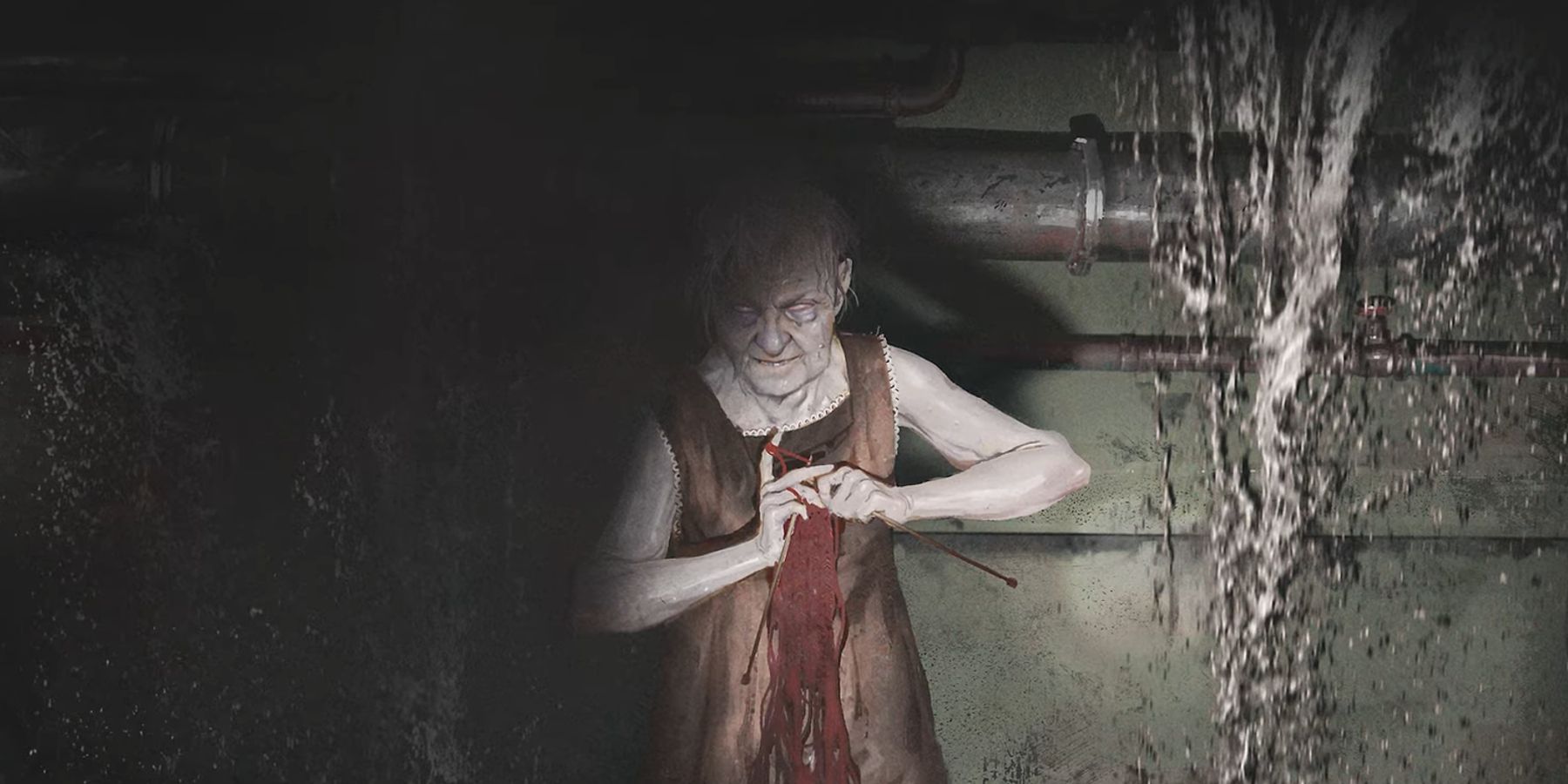 Suzanne Moxhay and Jenny Klein took the stage at the Tension Fine Art gallery with a series of works that share an ancestor: photography. As different as they may be in language and tone, Moxhay and Klein’s works are alike in that they take photography as a material they play with, resisting the representational ideals of twentieth-century photography. in order to embrace mixed media and collage, through different means, up to a point.

Photography, phenotypically a proxy for “truth”, document, reality, is mutated to adopt a new language in the works presented. For the nascent viewer, the obvious differences between the two artists will be central to their focus: where Suzanne Moxhay kneads interiors until they are firmly rooted in the realm of the strange, Jenny Klein introduces new materials. which re-territorialize the human forms represented by photographs and drastically alter their meaning – if there could be one.

If cameras make the visible simply visible for a longer period of time, what is called the “freezing” of a perspective over a specific period of time, Klein’s work is concerned with the not so visible, marking what appears to be a photography between a photograph, taking thread and a needle and sewing into – or out of – these impressions a hidden emotion, movement or reality. If sister destinies are woven together, then Klein’s work explores the thread that connects one thing to another, the seen with the invisible.

It is like the sister destinies where one stumbles on the gendered aspect of the works, that by treating self-portraits of one’s own body of body which escape the male gaze, one sees the use of couture. : an act which until recently has remained strongly gendered, in our social context, to be a “feminine” act. Perhaps Klein herself is usurping the Fates and showing what is not represented by the image, revealing the fragile and tenuous relationship between the photograph and the subject, her fraudulent claim that the woman in the images is she, and that the interiority of her being is adequately represented. What may have taken place a few minutes in front of a camera, with the remote shutter slamming shut, is, after all, a much more fleeting practice than the work of sewing, threading and integrating into a photograph, describing what a camera can not see, can not feel. This â€œseamâ€ is therefore an act of recovery.

This seam, reclaiming the space between the internal and the external, is where Klein’s work becomes so blatantly akin to Moxhay’s.

Suzanne Moxhay’s work seems, on the surface, very different. Prints, photographs, of course – but there are no human figures, no needlework – at least, not in the same vein as Klein’s. Instead, there are dramatically lit and balanced photographs of interiors drowned in vegetation, with a quality of light that seems unreal and dreamlike, but not incredible (as all dreams are available at the moment).

The brilliant dominance of the flora in these â€œinteriorâ€ photographs indeed contrasts sharply with the decrepit and discolored – albeit persistent – elements of the â€œartificialâ€ or â€œunnaturalâ€ elements. These prints are art as eco-criticism, or eco-criticism as art, in the sense that there is no exterior or interior, neither artificial nor natural, but a collective entity. that defies such binary thinking. These photographs are not a collective of single data points but several compositions and collages sewn together. The whole, as it is, seems to cause an itch in his vision, that the scene is not quite real, that in each of these landscapes or interiors is another landscape, another interior, a Matroska – or a crowd. from matroskalar – from spaces; a fractal network of parts and flora that seem strange, Unheimlich, in the truest sense.

At some level, we know in the work of Suzanne Moxhay as well as that of Jenny Klein that what we see is not real, or that what is real moves under us when artists draw lines with a lens. , or a point, or a thread. . Maybe it’s done on a whim, maybe it’s a painstaking, continuous effort to extract compelling footage. Be that as it may, the work is not directly autobiographical, nor “meta” in the simple and naval sense. Instead, they are emotionally present and aware of the limits of photography and its relationship to the world. If this tension is present in the mind of the artist, then these tensions are also present in this work and therefore weigh on the viewer. Although these tensions may be invisible, work can be done to see them, in an intimate way; not as questions or answers, but as direct contemplation.